Can food really be translated from one culture to another? A guest post by Louise Taylor 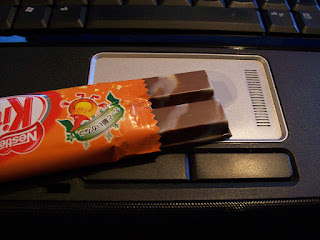 Food is one of the most fascinating aspects of any culture. For those who like to travel, sampling the tastes and scents of another country is a key part of beginning to understand that society. Many holidaymakers seek to recreate the foods they’ve eaten on their travels once they’re back home, only to find that the dish they’ve created doesn’t taste quite like it should. Even with the perfect ingredients, attempting to translate a recipe from one culture to another can be difficult. Localized food. Photo: Eleonora An English person can cook a recipe following the instructions in a Spanish cookbook. However, that English cook won’t have the benefit of having grown up with the deep history of Spanish cuisine. They won’t have smelled simmering pots and been given titbits whilst getting under their mother’s feet in a Spanish kitchen. This can cause problems for even the most celebrated chefs – the UK’s Jamie Oliver managed to offend almost the whole of Spain when he included c
Posta un commento
Continua a leggere>>
Altri post

I am that I am